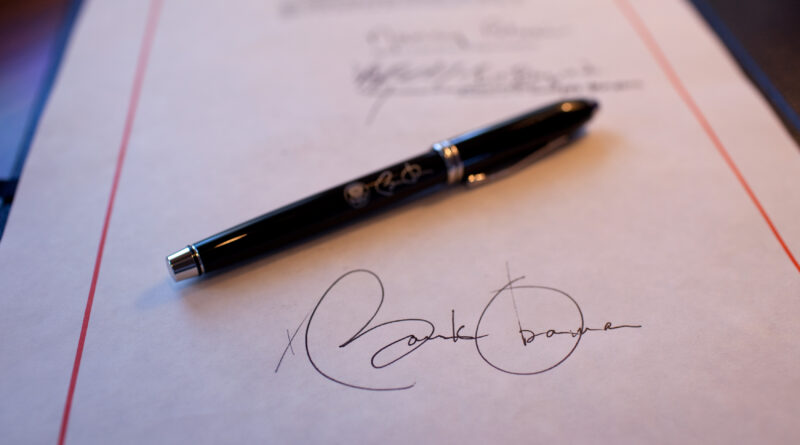 Last week, President Barack Obama signed the America Invents Act into law. This act effectively transitions our country from a “First-to-Invent” to a “First-to-File” system. Before, inventors could invent something, document their invention properly, not file a patent, but still be granted priority in a dispute. However, once the country transitions (in about 18 months) it will no longer matter when the invention was created, but rather when it was filed.

This has major implications for the entire tech world, as well as the gaming industry. Normally, patents are not filed until they are used as a core design in a product, or are intended to gain royalties. The reason for this are the large costs involved with filing patents; a single patent application can easily cost tens of thousands of dollars. This, in turn, means that the patent process by nature favors large entities capable of filing patents for everything they invent. Smaller companies that had selectively chosen the patents they applied for before will now be at a disadvantage.

This America Invents Act only impacts small entities such as individual inventors and startups. It has virtually no impact on large entities or so-called ‘patent trolls,’ and does nothing to keep patent disputes out of court or reduce patent litigation.

The act forces small entities to file far more patents far earlier in the development process prior to receiving the funding that would be needed to pay for such patents. And, even when such patents issue, it adds further cost because it makes it easier for larger entities to establish expensive barriers to small entities receiving patents.

Further still, the new Act makes the patent-filing process even more expensive by adding a 15% surcharge to all fees, including maintenance fees.

Lastly, it is important to note that “interference proceedings” which were used to prove that an invention was in fact the brainchild of a different person than the patent holder, are to be replaced by “derivation proceedings” which are used to prove that a patent’s subject matter was derived without authorization from an inventor of a later-filed patent. This still requires patents to be filed and fees to be paid by both parties involved, thus further enforcing the heavy costs of the patent-filing process.

Analysis: Congress has finally moved the patent system in the direction they’ve wanted it all along. As I mentioned in my ThinkOptics article, patent law in the US is often interpreted as “First-to-File” regardless of the actual system in place. This act only further solidifies that by making the system in place match the interpretation. Overall, this Act only makes things easier for large corporations and patent trolls, by emphasizing the need to file and increasing the costs to do so. Absolutely nothing has been done about the absurd amount of time it takes for a patent to be finalized (5+ years), and the USPTO will remain underfunded and undermanned.

Only in the U.S. does patent reform mean screwing the pooch even more.